The Importance of a Good Loincloth 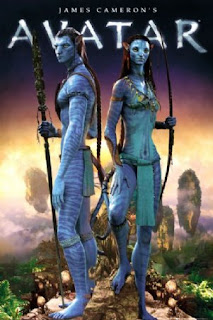 A loincloth is a one-piece male garment - sometimes kept in place by a belt - that covers the private parts, front and back (though the back could be likened to the modern hospital gown). 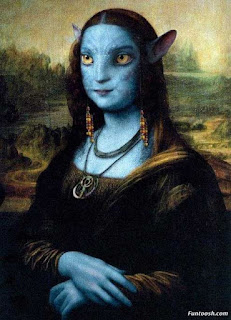 Historically, loincloths have been worn in societies where no other clothing is needed or wanted, as an undergarment or swimsuit, by Aztec rulers (circa 1500), by farmers in paddy fields in Sri Lanka, famous world leaders like Mohandas Gandhi, and by the Adena of Ohio. 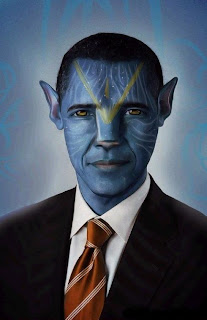 Despite the simpleness of function, the loincloth takes many forms. While styles vary, the most common one consists of a single long strip of bark-cloth or woven cloth, which has also been worn as an undergarment since the ancient Egyptians.  Today's modern loincloth is derived from military uniforms going back as far as pre-revolutionary France, which was then, as it is today, the seat of most fashion taste. 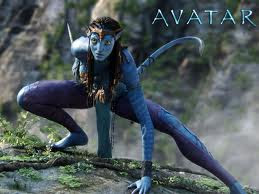 At the present time, the loincloth is nearly extinct as far as clothing is concerned in the industrialized world,  but it looks as if it makes a comeback in the mid-22nd century when humans begin mining unobatium on Pandora, the lush habitable moon of a gas giant in the Alpha Centauri star.