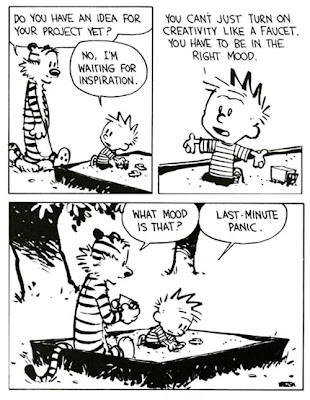 In this blog, I intend to show that a profound difference exists between the representations of humor (i.e., comedy) and the representation which is usually made of it in academia - at least in the case of the image of it which is presented to an audience, because of the exigencies of entertainment.

Most audiences get the impression that comedians are highly superficial, interested only in laughing and getting others to laugh with or at them, and that their entire goal is to invent, each in an original way, a new construction, intended somehow or another to make us laugh, or at the least, if we're talking about contemporary comedians, that they try to elaborate a new discourse about humor.

These theories - which one could call "general humor" - give rise, in almost all systems, to doctrines or criticisms of humor which, as it were, draw the consequences, both for individuals and for society, of the general principles of comedy, and thus invite people to carry out a specific choice in whether or not they adopt humor and/or think deeper about the role of humor in their lives.

The problem of knowing whether or not incorporating more humor into one's life will be efficacious is utterly secondary and accessory; it does not enter into the perspective of humorous discourse.

In other words, enjoy the gifs!